In the comparison of adjectives, the middle form is called comparative, and the last form superlative. For example: Pieni - pienempi - pienin.

In the comparative word -mpi is added to the body of the word. 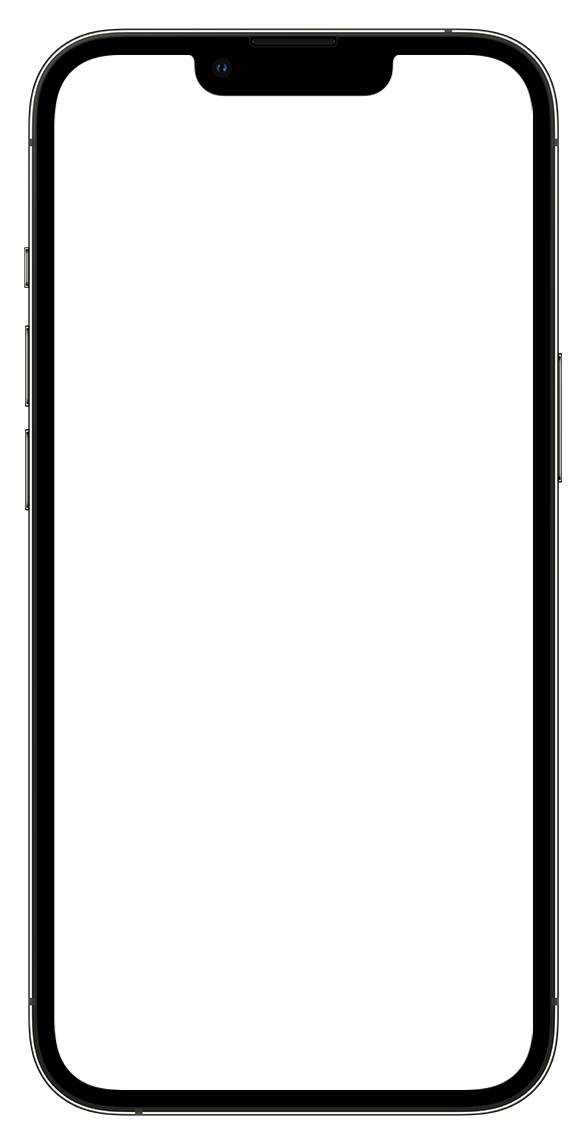 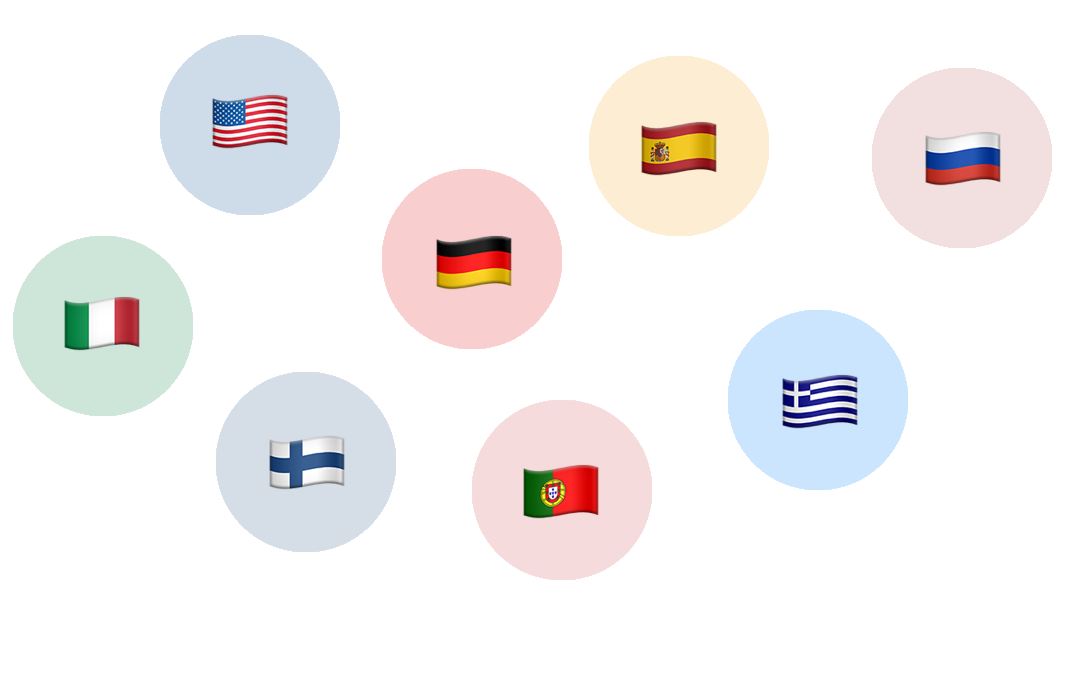